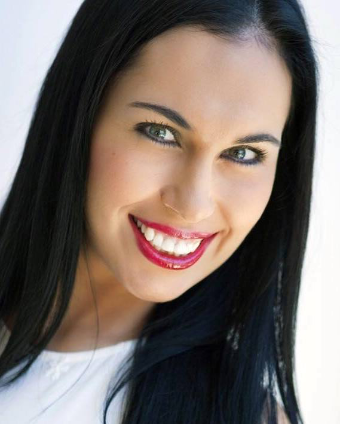 Director and Producer of The International ARTS Talent Showcase

Elsubie Verlinden Director of 33 and Me Talent Agency, Agent for The New York Film Academy, Producer of The International ARTS Talent Showcase, Presenter on the National TV Show Droom Troue, and the Executive Producer of Live Your Dream TV Show.

Elsubie Verlinden, has spent the better half of her long-standing career, helping others to achieve their dreams. Director of 33 and Me Talent Agency, Elsubie Verlinden works closely with Actors, Singers, Models, Dancers and Voice-Over Artists, developing their skills in their separate faculties and assisting them with business opportunities where possible, both Nationally and Internationally.

Her Models have booked brands such as: Hugo Boss, NBA, Dolce & Gabbana and walked the runways of New York Fashion Week, LA Fashion Week, SA Fashion Week and Mercedes Benz Fashion Week. Her Actors have been a part of International Films such as The Giver with Meryl Streep, Avengers, Disney’s Queen of Katwe with Lupita Nyongo, The Journey is the Destination, 24 Hours to Live with Ethan Hawke and The Last Post.

Singers under Elsubie’s management have made it through to the Television rounds of American Idol, performed in the World-renowned Apollo Theatre and Bitter end, and graced the theatres in New York as working Artists. Taylor Swift’s music video Bad Blood as well as Broadway has seen the feet of Dancers that Elsubie brought to the USA. She excels in furthering local Artists’ talent by providing International Education as the Agent for the New York Film Academy helping secure partial scholarships for local artists to study in the USA.

After years of success, working closely with young hopefuls and educating them with the belief that anything is possible, she now wishes to share the message with a broader audience. In doing so, Verlinden has secured her own television show, titled ‘Live Your Dream’, which is broadcast every Saturday at 12:30PM on DSTV Channel 147, VIA TV. The aim is to inspire young, new and aspiring Talent to live out their own unique dream.

A Mother of three, owner of four organizations and local TV Presenter, Verlinden has been a warrior in a time when heroes are much needed. She continues to bring hope, motivation, and empowerment to Artists all over Africa.

Verlinden says, “Our objective is to inspire and equip Young Creatives in our country to step up and own their purpose, to live out their dream wholeheartedly despite their social or economic background.” 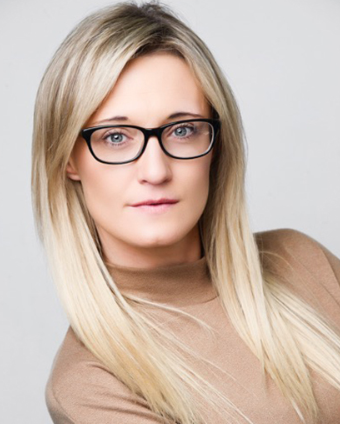 Director of Admissions for The International ARTS Talent Showcase

With being in the industry for the past 13 years, Elouise has scouted Artists and Models granting them the opportunity to launch their career Nationally and Internationally. Elouise is the Director of Admissions and National Talent Scout for The International ARTS Talent Showcase hosted annually in Johannesburg.

Elouise has also been part of the forefront Television Industry by making appearances in the following commercials and productions: Wild at Heart – Hallmark Production, Vodacom Soccer World Cup TV Commercial, Telkom Soccer World Cup TV Commercial, Binnelanders, 7de Laan, Elouise was most recently part of an International Editorial Photoshoot for Desigual and judging at numerous events and pageants with training in Modeling and has attended workshops in Theatre and Acting. Elouise ensures that her knowledge of the Industry is up to date guiding Young Talent and to share their journey making their dreams a reality! 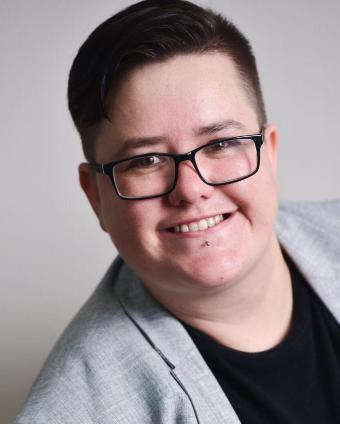 It was soon after this that Sam began working for the Fashion Line Dore and gained an excessive amount of knowledge in the Fashion and Modeling Industry. After a year Sam opened her own studio and specialized in Model Portfolios and Events, working large scale events such as Mrs South Africa, Miss Mamelodi Sundowns and many others. It was from this, that Sam’s interest sparked in the entertainment world and began working as a Booker for Elsubie Verlinden in 2014, after years of successful bookings both Nationally and Internationally, Sam’s passion for helping Artists and Models reach their dreams grew from strength to strength and still does each day.

Sam is now the proud Managing Director of 33 and Me Talent Agency and The International ARTS Talent Showcase and strives each day to make a difference in someone’s life.